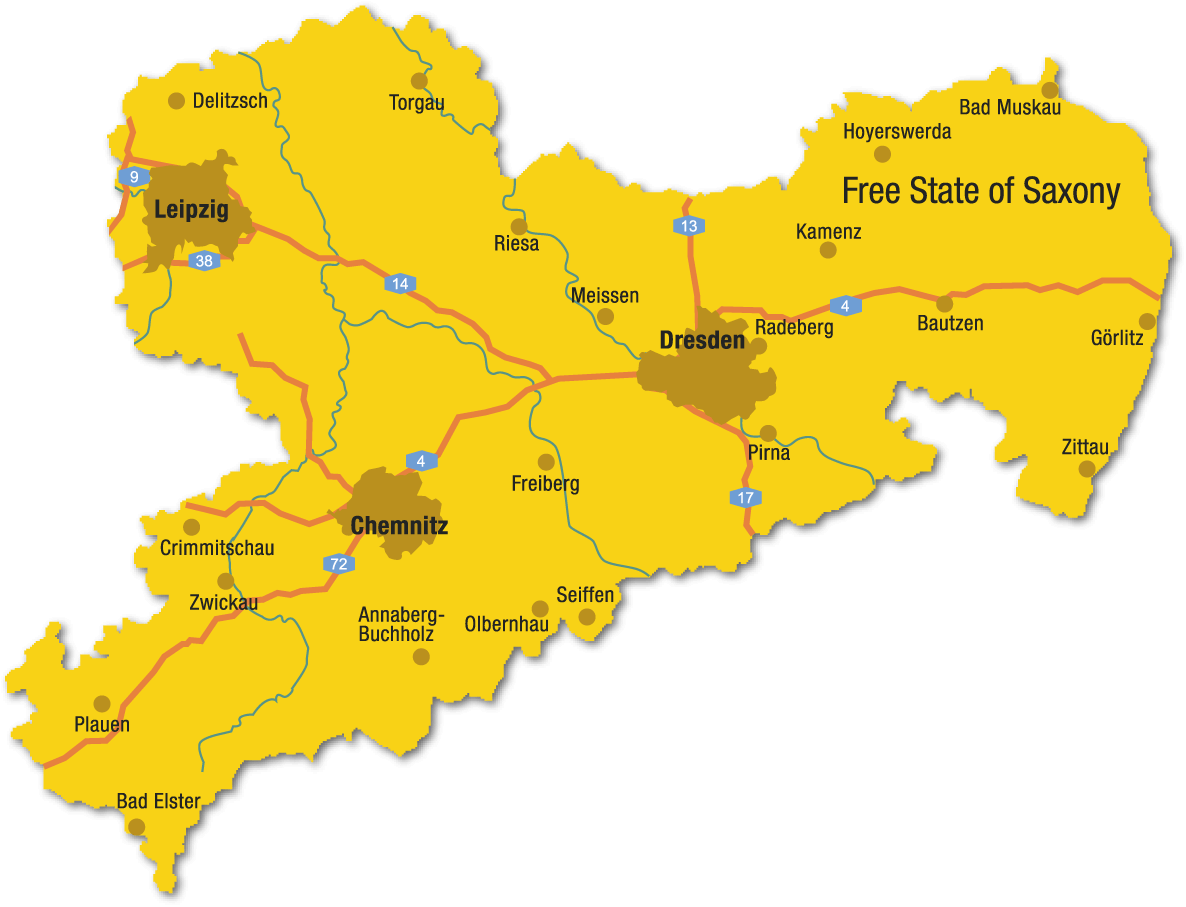 Experience a Saxony countryside castle in its fascinating entirety: You will come across interesting stories in the restored historical rooms about its previous owners and Baroque and Classicist interior design. You can also trace the history of the arts and economics and social history in the idyllic landscape park and the rural ‘Meierhof’.

Principal Design in the Style of the Baroque

Inspired by cosmopolitan trading, the time of the Baroque became influenced by extra-European cultures. This led to a change in interior design. The ‘chinoise’ style became the most favored trend in taste. Especially Asian archetypes had an effect on the artists and artisans’ repertoire of shapes. At the Rammenau Baroque Castle, it is mainly the tapestries in the Chinese Room that tell us of a carefree life in far-off lands, representing the first decoration stage of the castle.

In particular, the Devil’s Room and the Bulgarian Room on the belétage are superb examples for Classicist interior design. While the painted decoration in the Devil’s Room relates to Greek mythology, the Bulgarian Room topicalizes idealized ancient landscapes.
It is believed that it was Friedrich von Kleist who had the rooms redesigned in that way.